The agency clarifies documentation that taxpayers will need in an effort to curtail widespread fraud in the program.

By Kenneth R. Harney
Reporting from Washington – Despite blizzards that shut federal offices for days, the Internal Revenue Service issued new guidance Feb. 12 on the two tax credit programs that are powering the country’s real estate markets — the $6,500 credit for repeat buyers and the $8,000 first-time buyer credit.

The new IRS policy clarified documentation that taxpayers need to submit to successfully obtain either credit. When Congress revised the credit programs in November, it ordered the IRS to tighten its rules and monitoring to curtail widespread frauds that had emerged earlier in 2009.

These included fictitious home purchases in which people claimed and received $8,000 checks from the government on transactions that had never occurred. .

To avoid such abuses in the revised credit program — which is scheduled to be available for qualified purchases closed through June 30 — Congress directed the IRS to spell out documentation standards in detail and to install monitoring systems to spot fraud upfront. Among the keys to the monitoring system is that all documentation accompanying credit claims comply with the IRS’ detailed rules.

Here’s what the agency wants:

* A fully executed IRS Form 5405 (available at http://www.irs.gov/) on which taxpayers provide information supporting their claim of eligibility, including income and home purchase date.

* A copy of the closing or settlement statement that proves the transaction took place. In instructions to taxpayers issued last month, the IRS said the statement should show “all parties’ names and signatures, property address, sales price and date of purchase.”

Normally this is the properly executed Form HUD-1, Settlement Statement. The problem, however, is that home closing and settlement customs vary from state to state, and sometimes the HUD-1 does not contain both the seller’s and the buyer’s signatures. In escrow states such as California both sets of signatures may not appear on the HUD-1 received by the buyer.

Buyers sign an estimated closing statement or an estimated HUD-1 “at the time they sign their loan documents,” said Donna Grosso, president of the California Escrow Assn. Sellers have their “estimated closing submitted to them for their review and signature during or near the same time period as the buyer. We prepare the final closing statement or the final HUD-1 on the closing date,” which is the date of recordation.

Despite the fact that Form 5405 continues to require all parties’ signatures on the HUD-1 or settlement document, the IRS is now essentially saying: Don’t worry about it — as long as your settlement statement conforms to prevailing local practices, we’ll accept it.

What else does the IRS want to see on claims from home buyers? For repeat purchasers, the agency wants documentation that, before their latest purchase, they had lived in their former property for a consecutive five years out of the previous eight years. This may include property tax records, hazard insurance records or copies of annual mortgage interest statements filed with their federal taxes.

One caveat for filers: Because of the increased documentation and monitoring, IRS processing will take four to eight weeks. Don’t expect your check overnight. 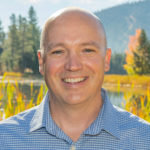 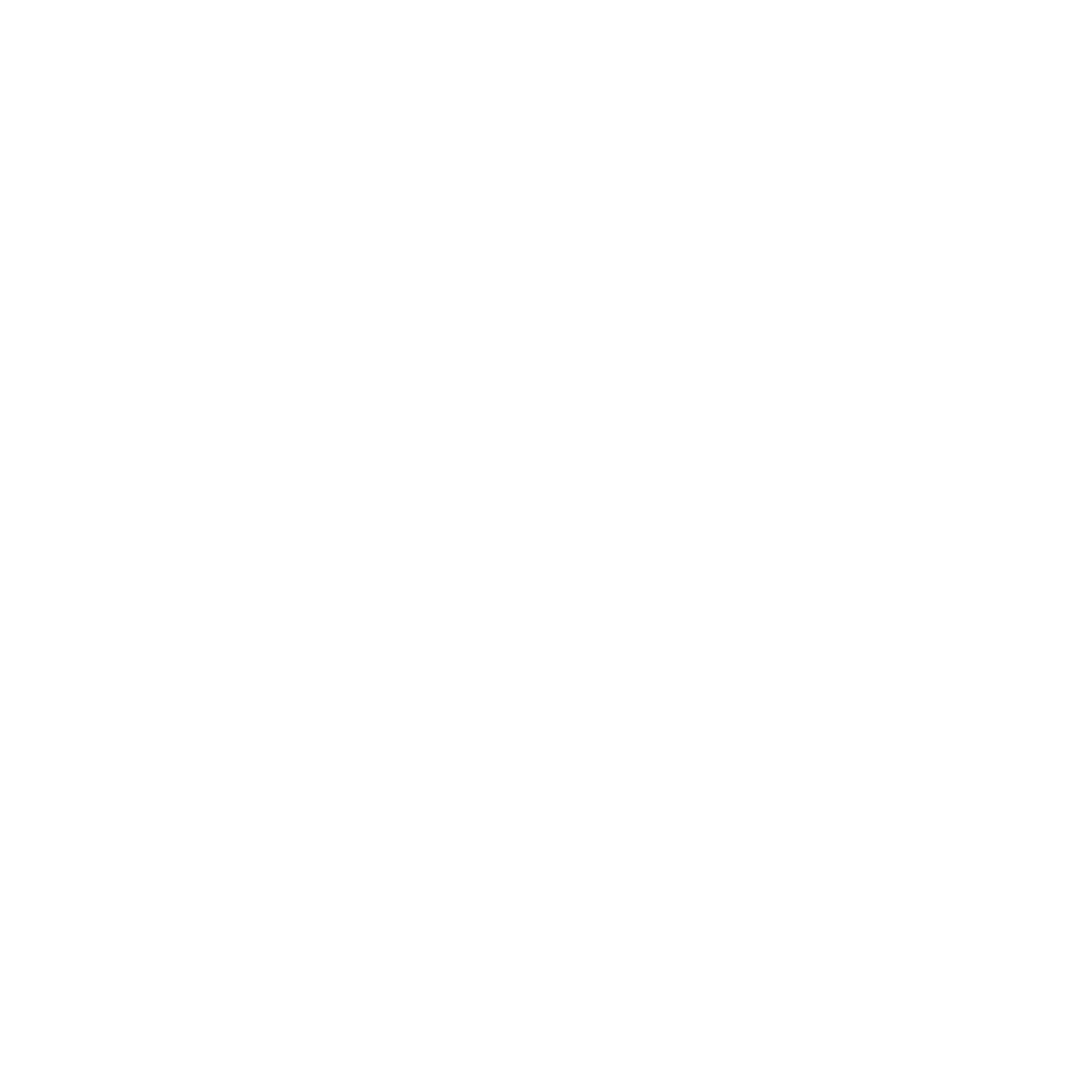